The Blog Stops Here documentary about a movie explosive investigation, presented for the first 6 February at the International Festival of Environmental Film of Paris, in partnership with the Cultural Actions ARTE . ” Chemical Weapons in the Sea “approach is indeed a phenomenon kept secret defense landfills chemical weapons which sometimes lie for over 100 years on the seabed, threatening the health and the environment.

The documentary will be broadcast on ARTE on February 25 at 20:50, with the web of a “second screen” device. Meanwhile, interview with Nicolas Koutsikas, one of the directors of this exciting (and scary) documentary that finally makes the invisible visible survey, participates in ecological awareness and raises an unprecedented debate about the war and ecology .

The documentary Blog: What led you to start this investigation on dumped chemical weapons?

Nicolas Koutsikas: If I had ever heard of the phenomenon by fishermen in the Baltic Sea there ten years, the film has really sprouted when I met in 2009 a team of American scientists who sought to assess the harmfulness of dumped chemical weapons. But the military forbade any camera accompanies them. I then started my investigations, starting with the meeting with the Italian journalist Gianluca Di Feo had discovered through the archives of Winston Churchill, the chemical arsenal Mussolini was buried at specific points, underground and seabed. But at the time I thought it was a local problem, perhaps even exaggerated. Until I realized that the phenomenon was global, that worldwide large quantities of chemical weapons were thrown overboard by the States, and since the First World War. It seemed necessary to make a film to alert the public about it and assess risks to health, the food chain and the environment …

What challenges have you faced to complete this survey?

Three years were needed to build this film because it is a difficult story to tell. First, because our subject is hidden 100, sometimes 1,000 meters deep. The first challenge of the film was therefore to find these chemical weapons. We made our own trails with divers in Italy, and locate these munitions has proved difficult because of currents that move, and sometimes overlying sediments so that the cameras do not see.And most importantly, the army has not yet revealed the positions of underwater discharges, classified top secret until 2017! So, besides some rare documents provided by the U.S. military, the only information available comes from fishermen, some scientists and historians, and they are scattered around the world. You must gather as a big puzzle where he still missing a part, where the information must be constantly checked and cross-checked because of financial interests, tourism, military are of course involved … Hence the long time needed for the preparation of documentary.

Why France, yet concerned with the problem, it is absent from the film?

Unlike Germany or Italy for example, there are no records about it in France, and there is no scientific, military historian or even – if not from the perspective General history – which looks at the phenomenon. In fact, the issue is simply not raised, and chemical weapons in general is somehow ignored the position of France remains incomprehensible to me. Involved in two world wars, she said they have no stock this type of ammunition – how was she then destroyed? – And it will open its first factory of chemical weapons destruction in 2016! That is why now recovered weapons in Syria are treated in Britain, Germany and the United States. Yet, there are indeed landfills identified off the French coast, especially in front of Saint-Tropez or the Bay of Biscay …

Indeed. And the most advanced country on the issue are those who are around the Baltic Sea, which is the most polluted in the world. In Poland, for example, there is even a real political will in this regard, and scientists funded by the European Union have initiated exploration. But their investigations are very limited, because of the means, but also their dependence vis-à-vis the military authorities. Not only do they lend equipment, such as small robots needed to capture images in great depths and to collect samples, but mainly it is impossible to manipulate chemical weapons without their permission. And if specific interventions are provided when certain types of ammunition wash ashore or represent a danger, the military plan in no way embark on a demining work large-scale …

Why the destruction of dumped chemical weapons discovered is not yet systematic?

The World Organisation for the Prohibition of Chemical Weapons [2013 Nobel Peace Ed] has established a specific protocol and costly destruction, like the one currently followed for Syrian arms. So, when munitions are found, they are often discarded at sea is thus strongly suspect the North Stream company to have done so during the construction of a gas pipeline in the Baltic Sea, although its leaders sayotherwise.’s omerta is also very heavy among fishermen who prefer to reject the weapons taken in their nets to avoid the administrative hassle, which is not without problems of food security. For fish caught with these weapons most often found on our plates. So far, Denmark is the only country to have taken precautionary measures to that effect, and when I asked the European Commissioner for fisheries, he told me that it was not a matter of concern …

How long will it according to that we begin to find solutions?

When the Convention on the Prohibition of Chemical Weapons was adopted in 1992, it only took into account the current stock of chemical weapons, or about 100,000 tons, but she ignored the million tonnes of dumped munitions. While some countries such as Poland and Norway, and the Canadian Terrance P.Long, president of international dialogues on underwater weapons, regularly alert the organization in The Hague, no action has been taken today. And even when the secret defense will be lifted, we can finally make an inventory of landfills and start researching their harmfulness, it will in my years, even decades, to find solutions. Especially since we know nothing yet of the Russian chemical arsenal, at least as important as that of the United States …

You went to Japan to film the unique existing mine sites … How have you had access?

Only to have implemented real technical process of systematic destruction of chemical weapons are indeed Japanese. But we could not film the demining if the Japanese national television NHK, agreed to enter into the production of the film, which she refused four times – the subject is too sensitive by them in the countries – before finally accepting. Thus, we not only able to film the demining, but also attract a Chinese co – is exceptional, especially on a politico-scientific subject. With the first ARTE confidence, the film has acquired a truly international dimension, with no less than thirty countries involved. It will thus be released in the coming months around the world in no less than five different languages.

What do you broadcast your film?

I hope it becomes a unique communication tool around the subject. Thanks to the support of the Foundation Prince Albert II of Monaco, engaged in the protection of the seabed, we will conduct several awareness and disseminate the film in The Hague under the Organization for the Prohibition of Chemical Weapons . I am pleased that the documentary can thus participate in a campaign for the application of the precautionary principle: it is allowing the sea is never a dump. And I am proud and happy that the film can finally start a debate so far never addressed: the question of the impact of war and conflict on the environment, military waste and its treatment. I remain quite optimistic about it, because environmental concerns have emerged since the 70s, even in the military minds. I even met senior members considering, even if it may seem absurd at first glance, to create ammunition “green”. 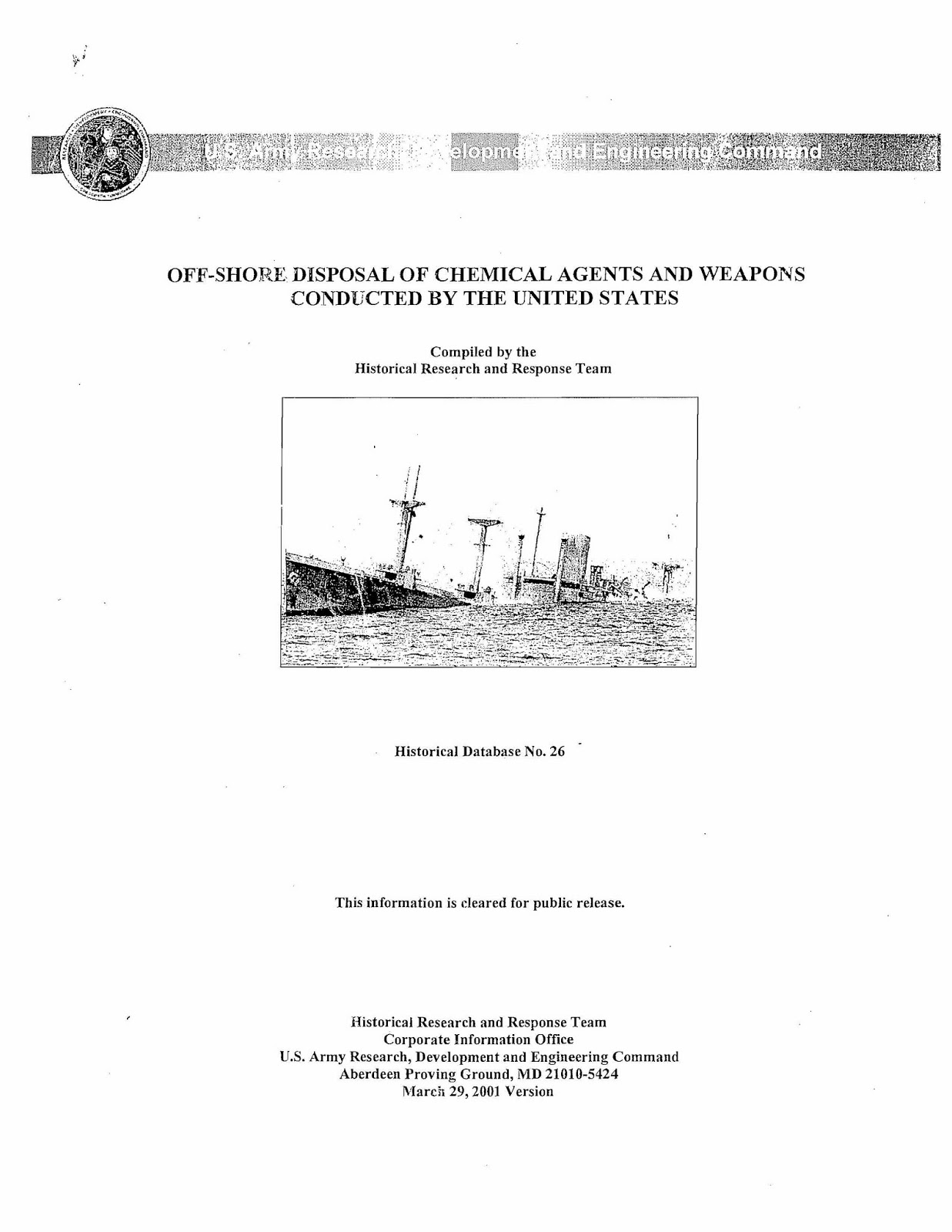 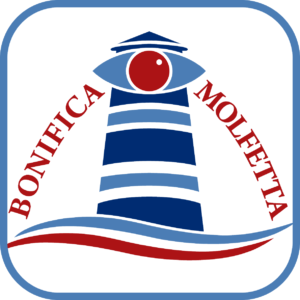